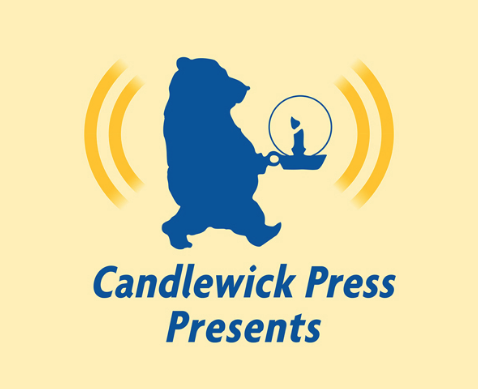 Candlewick Press has a podcast where the speak with Candlewick authors about their craft, their visions, and their processes.

"So, the way I work is I do the First draft, which looks like something somebody who is certifably insane wrote it.  It has very little coherence and it's just kind of like a rough map of where I'm going to go.  So I get that out and I don't pay any attention to how it sounds or anything.

Then I go back, after letting it sit for a bit and do a Second draft, which does has some shape.  Now I'm still getting the story right and the words aren't exactly right.

Third draft, I know the story a little bit better and now I can concentrate on the words more.

Fourth draft is where I'm actually happiest because it's just like I'm fine-tuning it but nobody else has seen it yet, but it's really starting to become itself.

So then forth or fifth draft is where I'll start to let people who I trust look at it.  It's not done.  'Is this a thing?' is a question I always ask myself. 'Does it seem real and necessary?' And that's the only question I want them to answer and if not, if it's not those things, then it's not working.

And then I'll do the Sixth draft and that is usually when it goes to to my agent, and then from my agent to my editor."

"There's that thing that Anne Patchett talks about where you have this beautiful vision in your head, this beautiful book that you're going to write, and the minute that you put the first word down on the page you compromise that vision.  You can never capture that beautiful thing that's in your head. And so it's like letting go of the dream of perfection and just doing the best you can do."